In November 2015, BALSIS youth choir participated in the first Asia and Pacific World Choir Expo, which took place in Macau, China with compellingly performances representing Latvian and European choral music. This led to invitations to participate in other prestigious choral music festivals in China and Taiwan.

From July 26 to August 7, BALSIS will perform at China’s 13th Inernational Choir Festival and the IFCM World Choral Education Conference in Beijing http://en.cicfbj.cn/  and the 16th International  Choral Festival (TICF16) in Taipei http://www.ticf.tw/.

The choir’s participation in both of these international events is a tremendous opportunity to strengthen global interest in Latvian choral traditions, reflective of the overall increased   interest in crosscultural events and collaboration. Interest in Latvian choir music has significantly increased since the 8th World Choir Games were held in Riga and continues with the 1st International Baltic Sea  Choral Competition which will be held in Jūrmala in Latvia in September, 2016 and the 3rd European Choir Games and Grand Prix of Nations which will be held in Riga in 2017.

During their Asian tour, BALSIS will perform 9 concerts and deliver masterclasses. As is traditional, latvian music is performed for international audiences, including original works and folk music arrangements, which allows these audiences to familiarise themselves with the latvian language and culture. This time the program will include works by Emilis Melngailis, Emīls Dārziņš, Jāzeps Vītols, Imants Ramiņš, Pēteris Vasks, Raimonds Pauls, Pēteris Butāns, Ēriks Ešenvalds, Pēteris Plakidis, Juris Vaivods, Emīls Rusovs along with works from the repertoire of world music classics by Johannes Brahms and Veljo Tormis. The audience will also have an opportunity to hear a new work by Rihards Dubra.

BALSIS choristers and Ints Teterovskis want to express their heartfelt thanks to those sponsors who have made it possible for the choir to participate in the international festivals in Asia: the Rietumu Banka Charitable Fund; the State Culture Capital Foundation, Latvia’s State Forests along with Babītes and Aizkraukles Local Councils  and other supportive followers.

From August 25-28, BALSIS is planning its annual concert series Daugavas Balsis.  This year 10 concerts will be performed in localities along the Daugava River covering the section from Aizkraukle to Ogre. 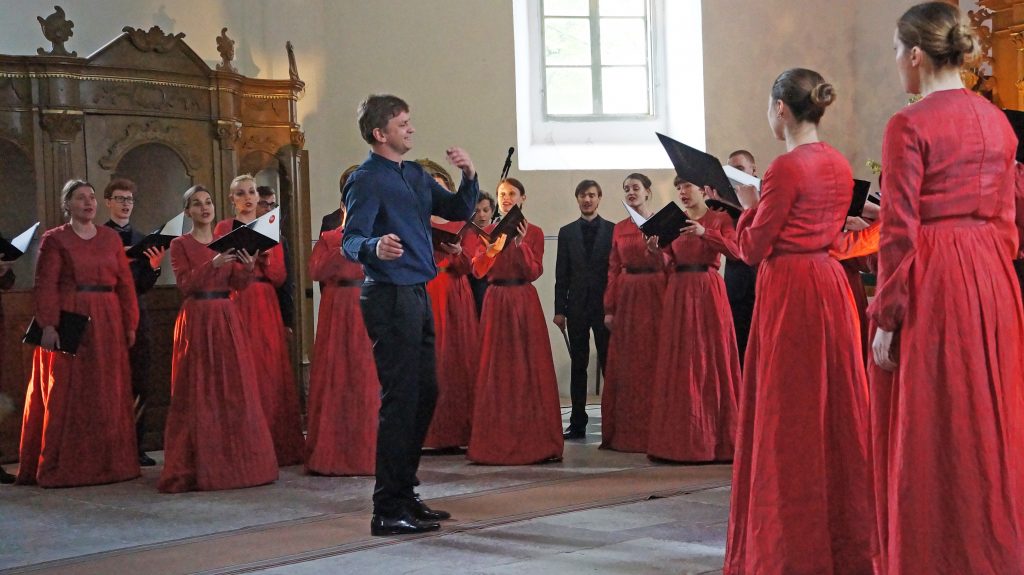 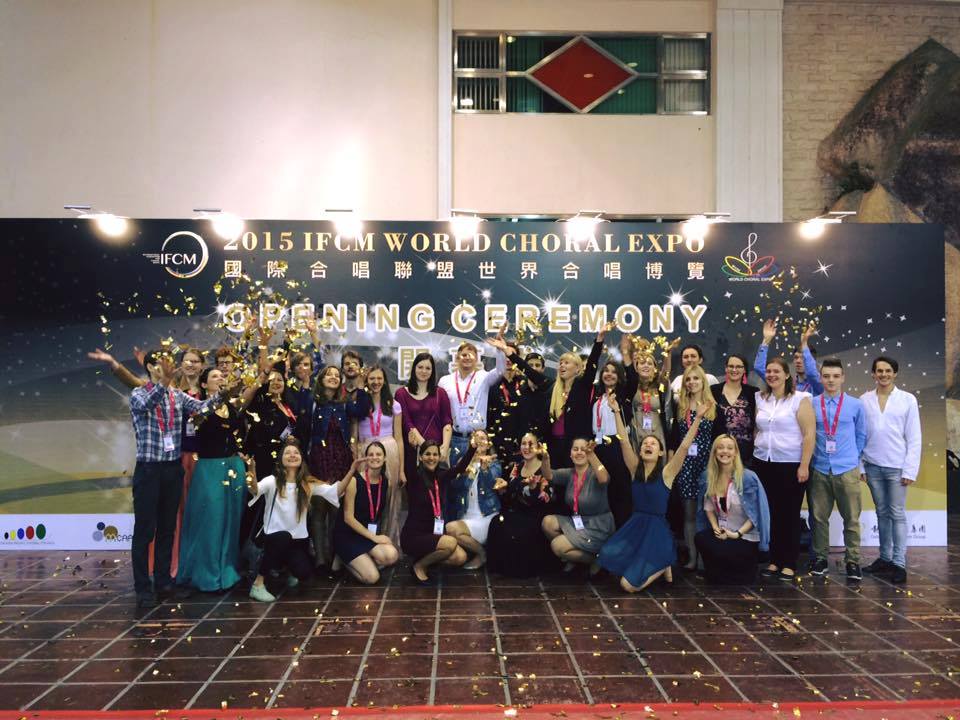